Mary, mother of Alex, and now his Care and Welfare Deputy, has been trying to navigate the SEND system since he was a child. She is worried about where her son, now in a special residential college, would fit and get the right help and support from education, health and social care – without battling and fighting – in the proposed SEND reforms. 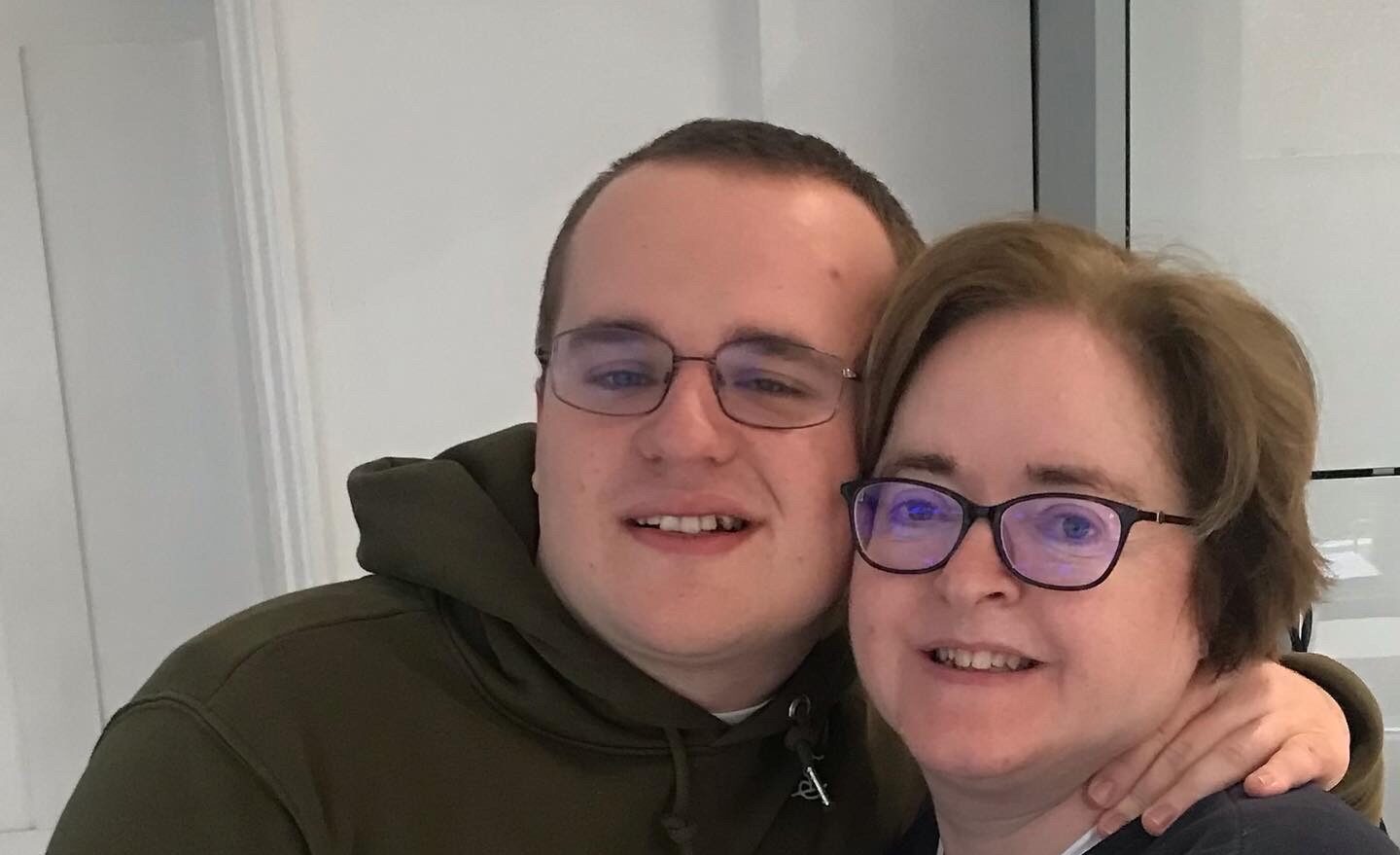 My son has lived through the SEND system for 22 years. I have lived in hope that the SEND system locally and nationally would learn from the voices of children and families and from LGSCO reports, of which we have had a number. We had a lot to build on with the huge amount of work that went into the Children and Families Act 2014 by families like mine and the Lamb Inquiry. I’ve written some blogs before and spoken to the BBC in the hope it would somehow make a difference.

When I realised that our son would need help from about 6 months of age, it was not easy to find our way to the Child Development Centre. We tried the GP and other routes and it was eventually my younger daughter’s health visitor who made the referral. The hope that we would find a one stop shop for health services was soon dashed when I was told he had ‘social and communication delay’, “challenging behaviour’ but he could not access SLT. In desperation as he approached school age, I found out about a private SLT from other families, and had won our first Tribunal for a tiny amount of essential SLT provision as he started in Reception. This became a pattern – I had to create the health pathways myself, for his ear infections, EDS Hypermobility type, ARFID and use all the tools I had, including the equalities legislation when told, at times, he was too disabled to be helped, to get him the care he needed. More Tribunals and  a string of LGSCO reports followed, including last year about how the CCG/LA removed our son’s health provision from his EHCP unlawfully.

When I looked at the SEND Review papers and read and listened to the commentary I could not see where children and young people like my son will fit. He is autistic, has a severe learning disability, EDS Hypermobility Type, ADHD, language and communication disorders, anxiety and sensory processing disorder. He cannot be made to deal with things that he finds too difficult, like lots of noise or screaming from other people, as a social worker once suggested to me. Would he be sent to an AP under the new arrangements?

My son and our family needed respite. We could not get much at all. It was rationed: there was a banding system. It was supposed to build up as he got older. Our son did not sleep and there was no overnight respite, or whatever was there did not want him. There was a total lack of understanding of his needs, of who he was as a person, of how all the different needs interacted with each other. Carers through direct payments had their own priorities and lives and we had to fit in with them. It never matched what we needed as a family. Some also raised safeguarding risks and had to leave, or they left themselves as they could not cope.

When eventually the lack of understanding of him and his needs became too much my son had a breakdown and was at home for 18 months. He screamed and cried and did not want to leave the house. He hated the special school and the school bus. The local authority then said we could look at residential school options. We looked and there were a lot that scared us. We found one and hoped that it would work out. It did not work well for him although he had to spent some time there as there was no where else to go. He is now in a special residential college having spent a year at lockdown at home with us, at times very distressed as he had not been happy there either in the beginning. The college have worked very hard to support him in a highly person-centred way and for the first time there is a shared understanding of who he is as a person. He will need his own home, but there is no planning in place for that. Through all of this he and I have been traumatised.

Where exactly are the joined up, accountable and trauma informed community (and specialist) health, social care, education and housing services that children and young people like my son need in this SEND Review?