Vanessa, mum to Edith, writes about the challenges she experienced trying to access speech and language therapy for her daughter, and why we need dedicated therapy recovery. August 2021. 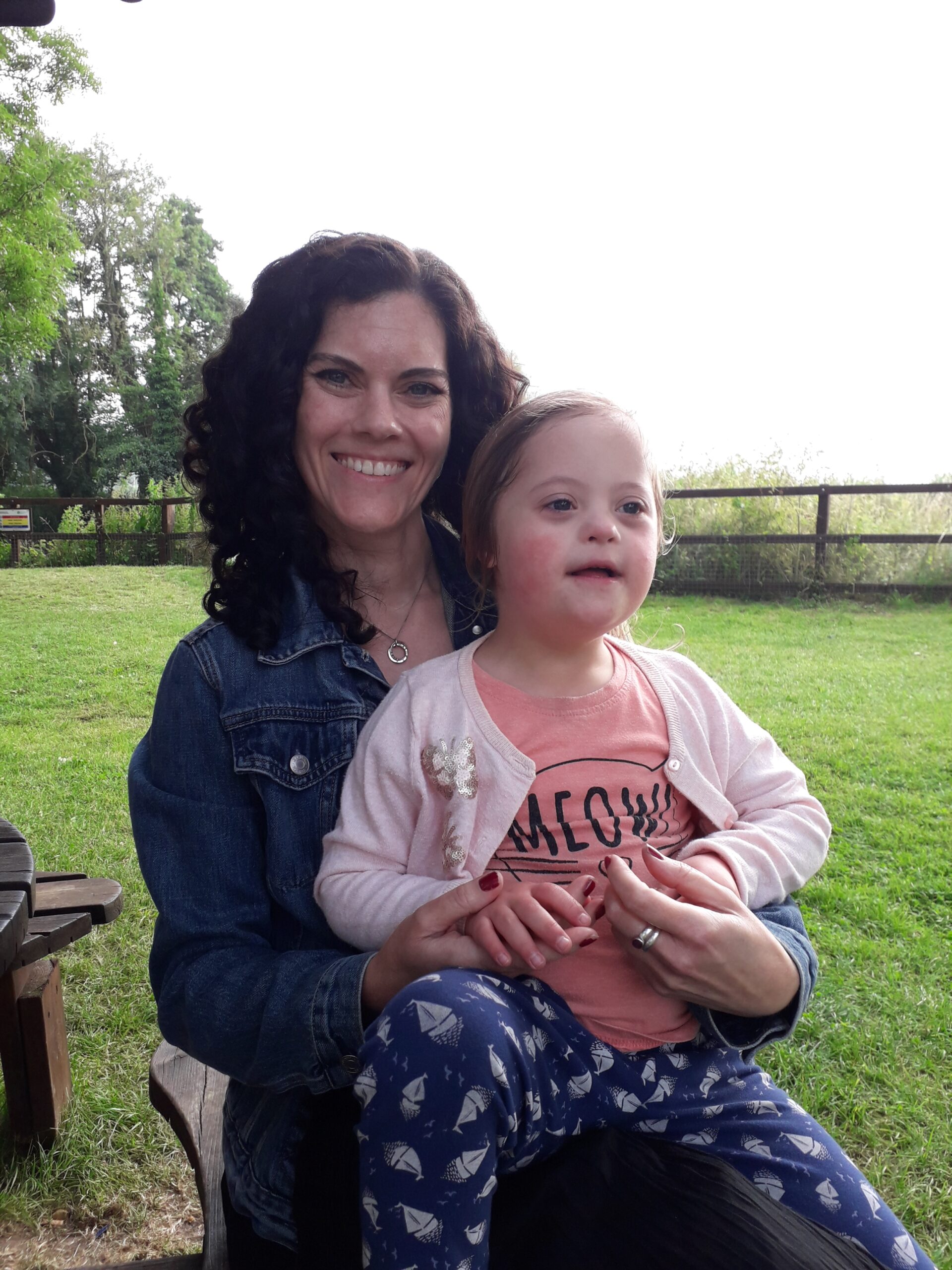 When parenting a child with additional needs, you find that certain needs require the sort of support and input that go beyond the realms of the abilities of a parent. As a parent, you become dependent on others, and getting what is best for your child becomes out of your control or reach. It’s no wonder so many parents end up with anxiety and exhaustion.

Edith’s most significant developmental delay is her speech. We did a lot of work with her from an early age to support her speech development at home – but it simply was not improving, so we were referred to our local Speech and Language Therapy (SALT) service in June 2019 when she was 2 years old.

The bad – Lack of communication and lack of service:

The good – Support harnessed from elsewhere:

The downright ugly – Continuously being given the message your child is not a priority (always on the ‘wrong list’):

What needs to change?

Support to improve the way services are managed – e.g better communication, better assessment prioritisation, efficient and timely reviews. Stop children being discharged and having to be re-referred again later from scratch.

Covid-19 catch-up funding for therapy services – we need government recognition that earlier intervention by way of therapy services is required. It can save on bigger costs/needs in future. Speech development is something that can regress in an individual if not kept on top of, particularly in the presence of other anxieties (eg during a pandemic, isolation, school etc).

Flexible and tailored services – one size does not fit all. A fixed approach to services can result in insurmountable waiting lists, inefficiencies, pigeonholing children, wasted resources, and under-supporting and harming a child’s development. When children with learning disabilities are under-supported it increases the gap between them and other children.

It’s time to hit the fast-forward button on therapies that were so badly needed yet left to flounder in lockdown, along with our children and our mental health. I am supporting the #LeftInLockdown campaign, as I believe we can all work together to give children with disabilities a fighting chance to catch up and achieve their true potential.